By S. Lincecum 15 November
David Clements was a member of another pioneer family of Irwin County, Georgia. He was a son of Abraham P. and Nancy Branch Clements. David was born in January 1845 and married Susan Whiddon 5 November 1865. They had ten children, nine surviving to adulthood.

A fact about the David Clements family I found interesting is this: out of the nine children surviving to adulthood, five of them did NOT get married. And four of those five were women. I must admit, when I was photographing the tombstones for members of this family in Irwinville Cemetery, I assumed many of the stones were for married women. Only after consulting census records did I realize the truth. This information was validated further by an entry in the History of Irwin County (page 517) by J. B. Clements:

In Irwinville Cemetery, David's tombstone is the largest of his family's markers. Next is Nancy's. After that, mother Susan and the rest of the children have relatively small plaque markers. I think Nancy's stone is larger simply because she died before her mother (and less than seven months after her father). At least eight of David's ten children are buried in Irwinville Cemetery. I photographed five of them. 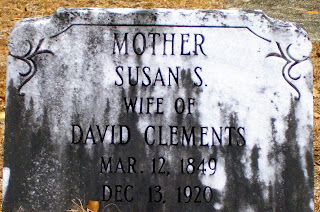 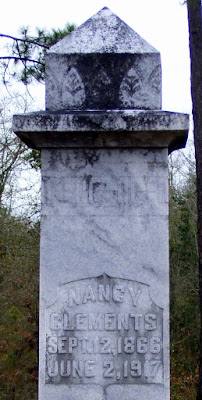 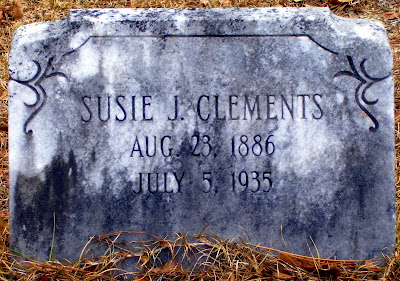 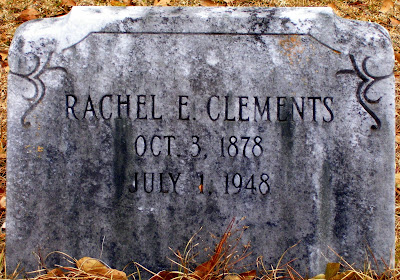 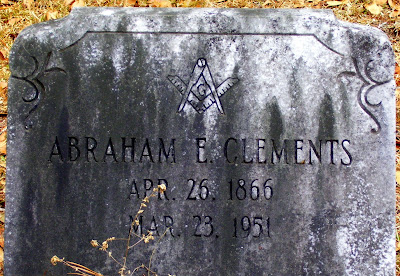 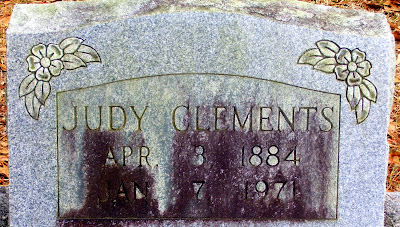