By S. Lincecum 04 May
Not far inside the gates of Atlanta's Oakland Cemetery is the famed Jasper N. Smith mausoleum. Beside it is a small traditional tombstone standing for Meshack W. S. S. Williams. Meshack was a private in Company F of Alabama's 3rd Infantry, C. S. A. He wasn't a young pup when he enlisted in 1861, but rather was a nice middle age of about 43 years. Toward the end of the war, Meshack Williams was listed as a prisoner of war at Point Lookout, Maryland. He had been captured at Sutherland Station, Virginia in April 1865. A couple of months later, Pvt. Williams was released after swearing to the Oath of Allegiance. According to his Confederate Soldier File on Fold3, Meshack was described as having a fair complexion, greyish hair, and blue eyes.

An interesting feature of Meshack Williams's tombstone is the crossed pair of Confederate battle flags. The elements have worn the sculpture tremendously, but you can still see them upon close inspection. 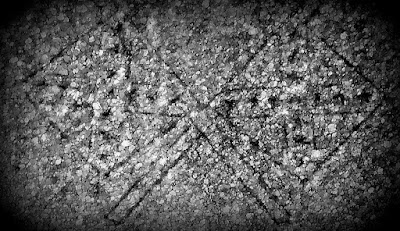