Mary Agnes Hurt, born 3 July 1900 the daughter of Henry F. and Fannie A. Hurt, passed away while visiting her aunt in Manning, South Carolina. She was less than two weeks removed from her sixteenth birthday. Miss Agnes rests in the Greensboro City Cemetery of Greene County, Georgia. Her monument is impressive, a tribute to a couple's only child.

The death of Agnes Hurt was reported in several newspapers, mainly in South Carolina and Georgia:

Miss Agnes Hurt
Special to The State.
Manning, July 16 -- Miss Agnes Hurt, who was visiting in Manning as the guest of her aunt, Mrs. T. M. Wells, died at 2 o'clock Friday night after an illness of only a few days from acute gastritis. She was 16 years of age and enjoyed her usual good health until last Tuesday, when she became ill and continually grew worse until death. The body was taken to Sumter yesterday afternoon to be taken to Greensboro, Ga., the home of her parents, Mr. and Mrs. H. F. Hurt, where the interment will take place... [The State (Columbia, SC) 17 July 1916, pg. 3. Via GenealogyBank.]

MISS AGNES HURT HAS PASSED AWAY

Lovely Little Lady of Greensboro Dead at Manning, S.C.
Special to The Chronicle.
Greensboro, Ga., July 15 -- Miss Agnes Hurt, the only child of Capt. and Mrs. H. F. Hurt, of Greensboro, died early this morning after an illness of a few hours, at the home of a relative at Manning, S.C., where she had been visiting the past month.

Miss Hurt was 16 years of age and would have graduated next year at the high school. She represented this school in the musical contest held at Monroe in May, her death has cast a gloom over the entire community. The remains are expected in the morning and the funeral will occur from the Methodist Church... [Augusta Chronicle (Georgia) 16 July 1916, pg. 14. Via GenealogyBank.] 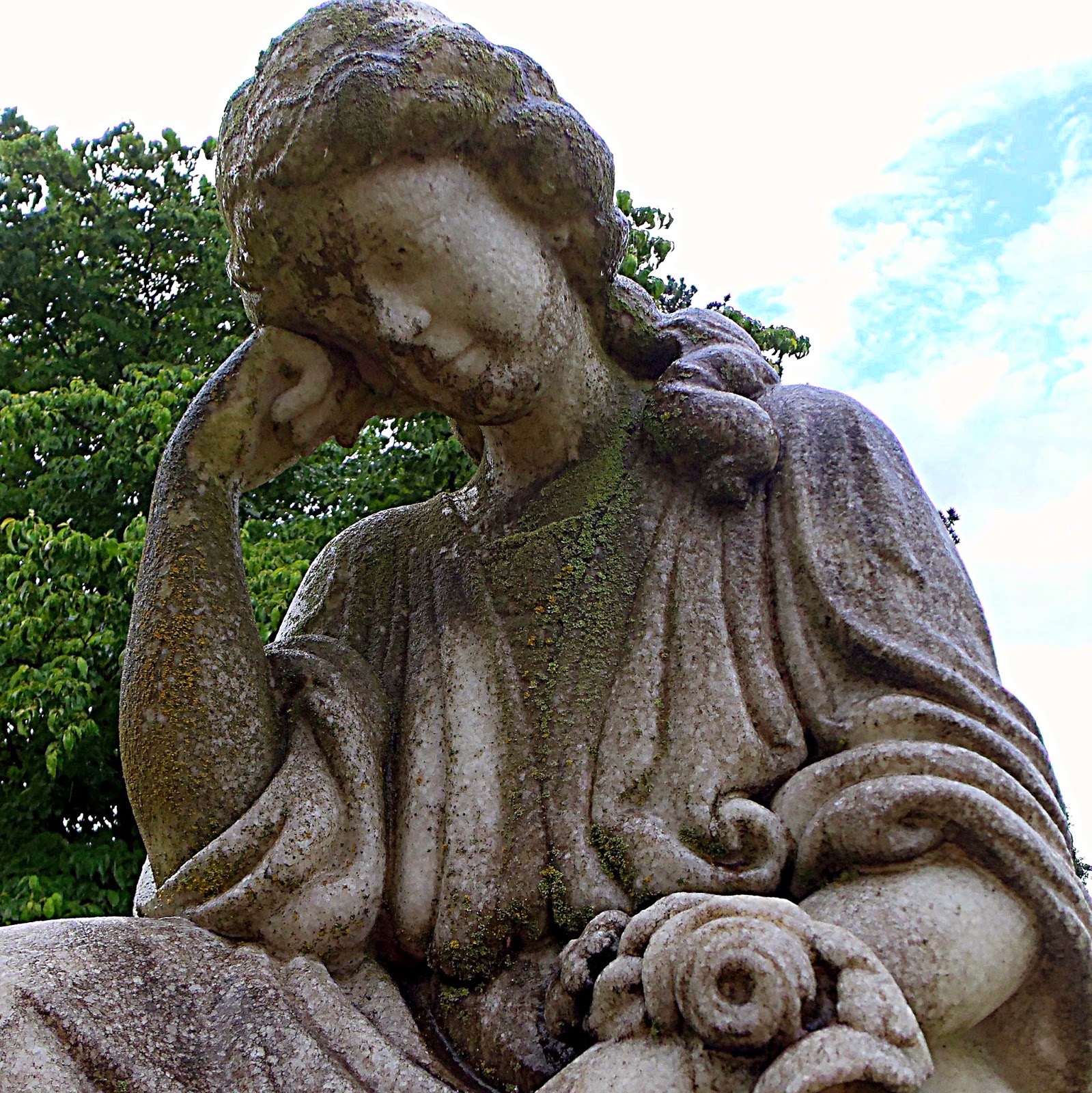 An unexpected find, however, was a write-up in a Baltimore, Maryland newspaper. Seems Agnes had relatives there, too:

She was well known in Baltimore, having frequently visited her aunt, Mrs. Agnes Glen, 1022 North Broadway. She was the granddaughter of the late Mr. and Mrs. John P. Pillsbury, of Northumberland county, Virginia. [The Sun (Baltimore, MD) 25 July 1916, pg. 10. Via GenealogyBank.] 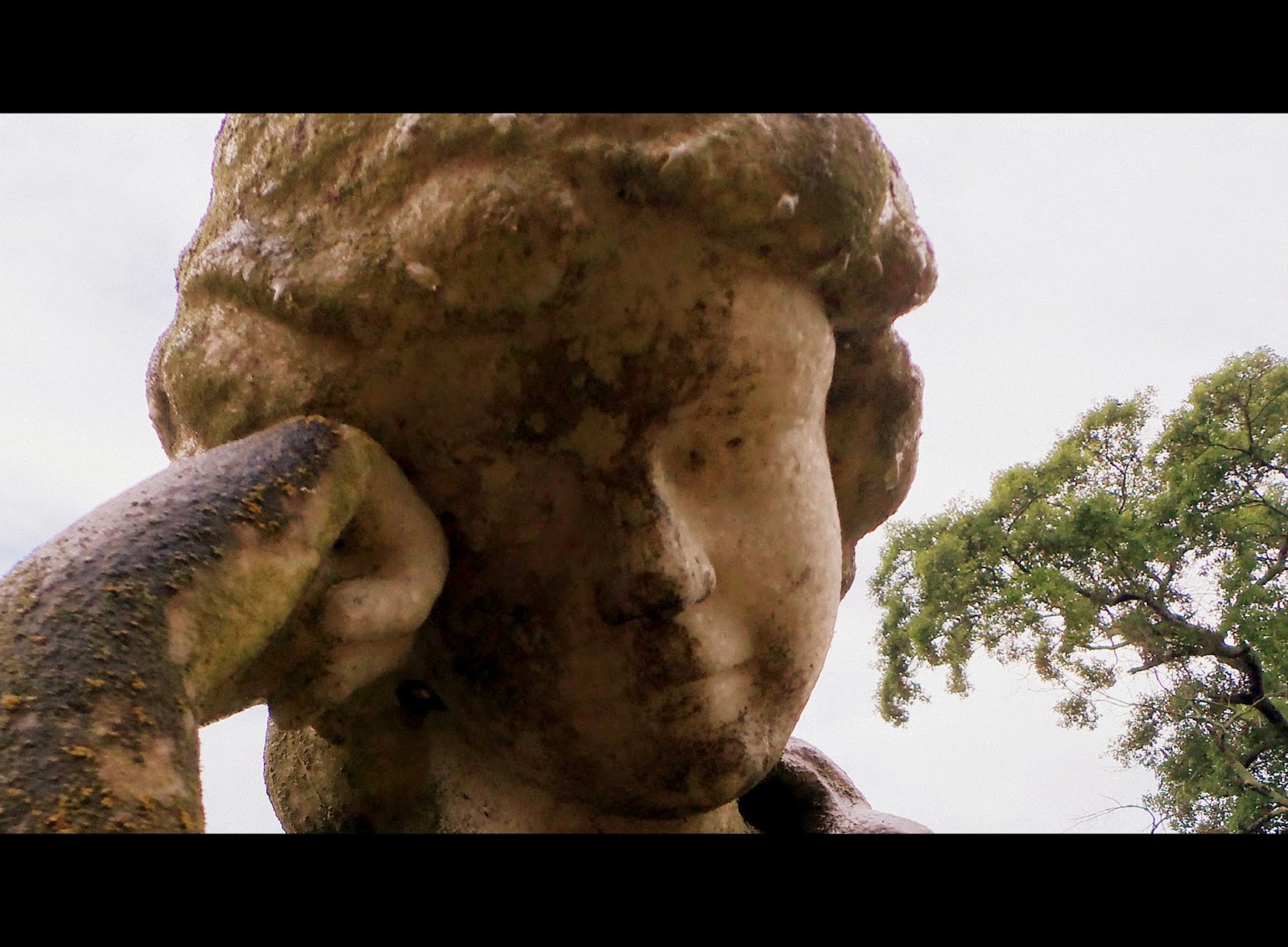