By S. Lincecum 17 May
No tombstone photo today. I would like to share with you a "this time it's personal" death certificate, instead.

I must tell you the information found on this document was of no surprise to me. However, I can only imagine what a researcher would think if they came across Willard's death certificate with no prior knowledge of the circumstances surrounding his untimely end.

Willard Ervin Abernathy was a son of Harry J. Abernathy and Gladys Marie Campbell. He was born 31 July 1935, and he died about 7 on the morning of 5 June 1948 in Cape Girardeau County, Missouri. What was the cause of this twelve year old's death?


Shock & Hemorrhage, Due to being shot by a 12 gauge double barrel shot gun. The charge going into the right frontal bone.

Process that for a moment.

The document further states the death was considered an accident, and the "injury" occurred on "Roy Grindstaff farm."

Willard was buried the next day at Plainview Cemetery in Bollinger County, Missouri.

I knew the family story regarding Willard's death, and it was substantiated by an article I found in a local newspaper: 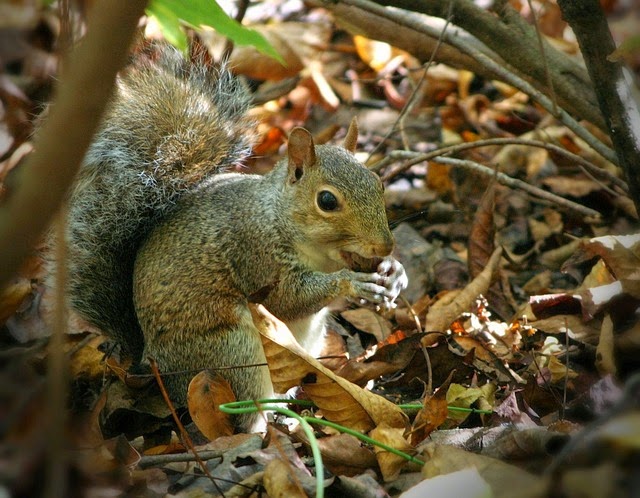 
Cape County Youth Killed While Hunting
Last Saturday Willard Abernathy, 12-year-old son of Mr. and Mrs. Harry Abernathy, who live near Whitewater in Cape Girardeau county, was fatally shot by his grandfather, George M. Campbell of Morley, who was visiting in the Abernathy home.

It is reported that the grandfather went squirrel hunting near the Abernathy home early Saturday morning and that a little later, without his knowledge, the lad also went hunting. In the dim light of the morning Campbell saw something moving in a clump of bushes and fired his gun at it. The object was his grandson.

Willard was my 1st cousin, 2x removed. You may view an image of the original death certificate here at Missouri Digital Heritage.