By S. Lincecum 04 May
Not far from Georgia Governor Stephen Heard's grave (in the Elbert County cemetery named for him and his family) are two additional graves that one might be surprised to see. Two of his slaves, Mammy Kate and her husband Daddy Jack, lie near the governor. Inscribed on Mammy Kate's ledger marker is the following: "Mammy Kate who Rescued Her Master, Stephen Heard, in Feb. 1779 on Eve of His Execution by the British."

A good rendition of the rescue of Stephen Heard by Mammy Kate can be read here. The story, in brief, goes that she carried Master Heard out of his jail in a laundry basket. Governor Heard, in his profound gratitude, granted Mammy Kate, her husband and nine children their freedom. He also gave them a tract of land, on which Mammy Kate stayed (continuing service to the family) until her death. What struck me as, well, rather shocking, was that Mammy Kate in her will gave her children back to the Heard family. 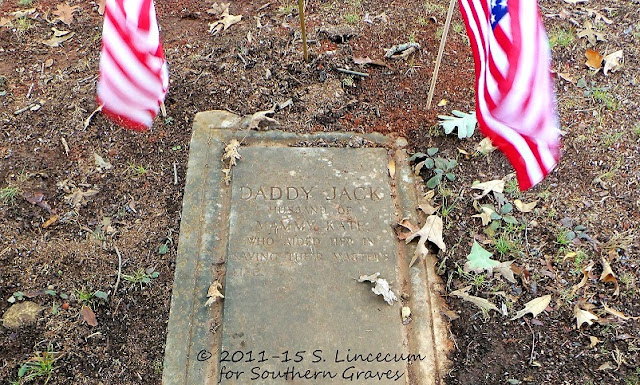 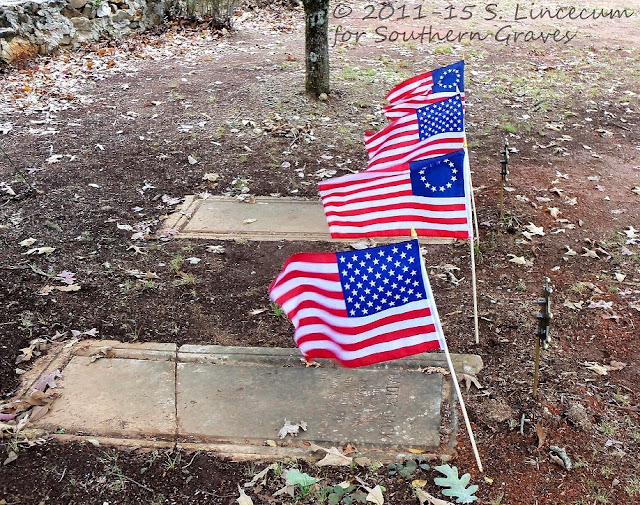 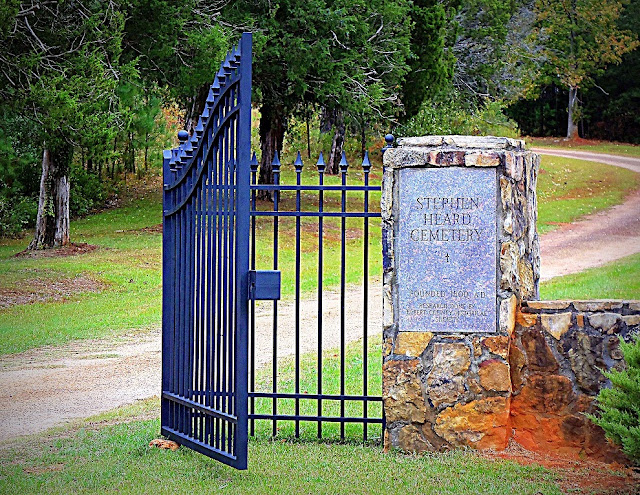