Grandpa and the National War Memorial of Newfoundland

By S. Lincecum 11 September
2014 was a bit rough. I lost three grandparents and an uncle. It started in January with the death of my paternal grandmother Betty Sue Campbell Lincecum, and ended in November with the death of her husband (and my paternal grandfather) Billy Joe Lincecum. About March of this year, I was blessed to receive several photo albums, artifacts, and Lincecum genealogy research files. These treasures were most likely put together by Grandpa, and I appreciate my dad and his sister for trusting me with them. 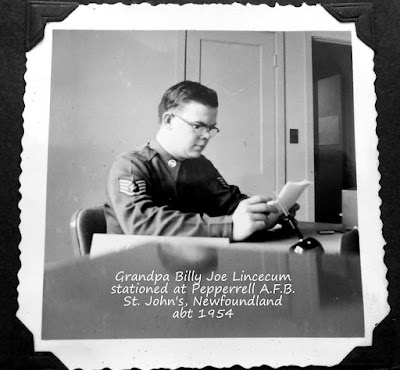 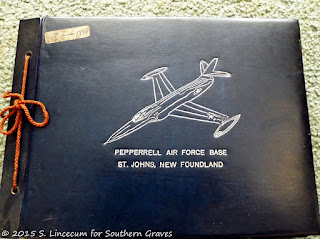 Along with many, many photos of my grandparents, their friends, and my father at just a couple months old, was this image: 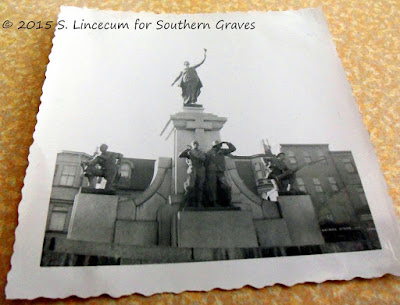 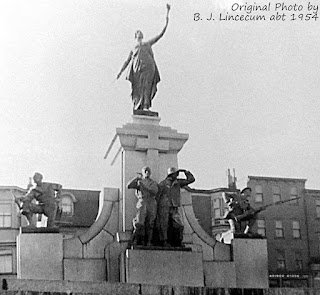 Knowing it was likely a memorial of some kind, I thought it would be perfect to write about in this space. A quick Google search revealed this as the National War Memorial of Newfoundland, a post World War I monument built before Newfoundland became a province of Canada. Wikipedia describes the design, in part, this way:

Out in front, on the lower pedestal, are fishermen in oilskins and Wellington boots, and a lumberman with his axe slung over his shoulder, symbolizing the Newfoundlanders who served with the Merchant Marine and the Forestry Corps. Over their heads is a granite cross symbolizing the sacred nature of the war memorial. Below, is a bronze plaque stating that the memorial was erected by "a grateful people to honour its war dead".

Here is an image from Wikimedia Commons taken 2008:

Thanks, Grandpa, for sharing your life and the National War Memorial of Newfoundland in pictures. Miss you and Grandma terribly. 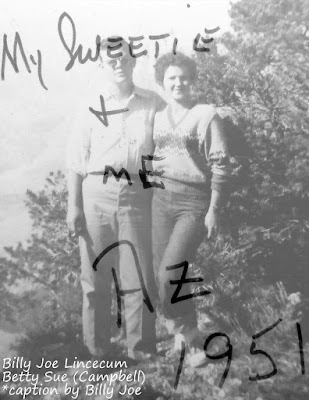 Debi Gray Walter said…
I just want you to know that I love your blog and your commitment to telling the untold stories of those who have died. My mom always said that when someone dies a library of information dies with them unless someone has taken the time to record those stories. You are doing an excellent job!
September 12, 2015 at 4:58 PM