X is for Xenophanes, Greek Philosopher (A to Z Challenge)

By S. Lincecum 28 April
I had to dig deep for this one! Hardest letter by far, for me.

Xenophanes was a Greek philosopher, theologian, poet, and social and religious critic…He satirized traditional religious views of his time (c. 570 – c. 475 BC) as human projections.

Xenophanes espoused a belief that "God is one, supreme among gods and men, and not like mortals in body or in mind." Some say this shows Xenophanes was one of the first monotheists in the Western philosophy of religion.  Detractors point to the addition of other gods in that statement.  [Wikipedia]

Another quote that is attributed to him is one I'd like to point out.  I thought it fit well with a photo I took a little over four years ago at Trinity United Methodist Church Cemetery in Gwinnett County, Georgia: 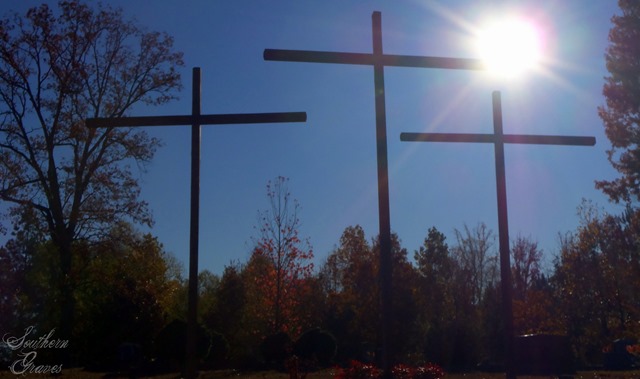 It is believed Xenophanes was referring to God.  Whether or not the G should be capitalized for his purpose is debatable.  For my purpose, there is no debate.

[If you're wondering what's up with all the "letter" posts:  I am attempting to follow the Blogging from A to Z Challenge (links to official page). This challenge lasts through the month of April, with Sundays off. Click here to see all my letter posts on one page. Just a couple days left!]