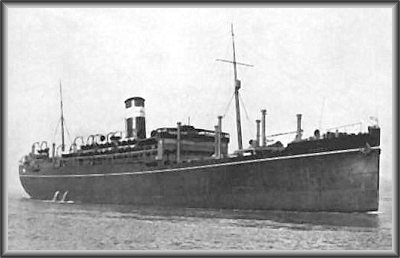 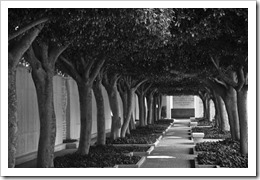 Tweets by southerngraves
This Southern Graves blog is all about cemeteries and tombstones, yes. But do you know about the genealogy? More than 1,080 posts contain information relating to more than 700 surnames! Visit the Surnames Only page here, or the Obituaries Only page here.