I'm a military brat, and proud of it. 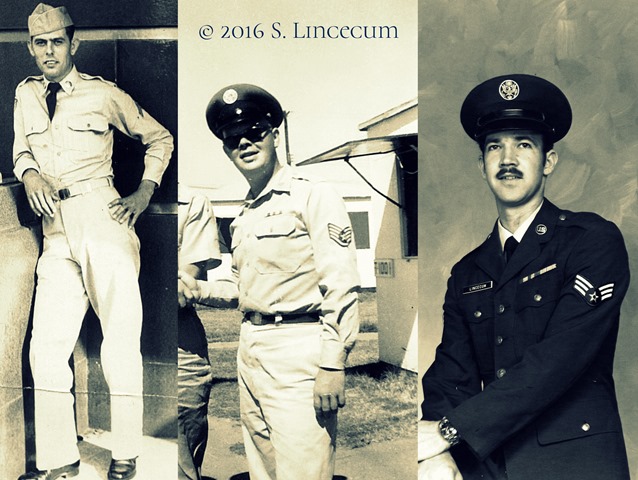 My two grandfathers, Asa Logue (left) and B. J. Lincecum, and my father.  Not pictured is my maternal
grandmother.  She also served.  All saw war, though not all saw front-line combat.

And though I did not plan to include this sentiment when I first decided to write this post, here it comes.  The reason we are a largely invisible subculture, in my opinion, is we learn duty at a young age.  You don't ask questions, and you don't whine.  You perform your obligatory task.  And, yes, I'm one of those who firmly believes that spouses and children of soldiers also serve their country.  I don't pretend it is to the same degree as those directly involved, but it is still service.  Like it or not, when a parent is a member of the United States military, that is their priority.  When the country calls, they must go.  Period.  No questions, no whining.  (I am in no way implying soldiers are not good, loving, solid parents.  So don't go there.)

A few sources, including the Department of Veterans Affairs, estimate the number of soldiers who died serving the United States since the American Revolution to be 1.1 to 1.3 million.  Since I don't think the numbers include those who died at a later date due to wounds received or disease contracted, I'm leaning toward a number even higher than 1.3 million.

As you might imagine, soldiers of the United States Army figure dearly in those numbers. 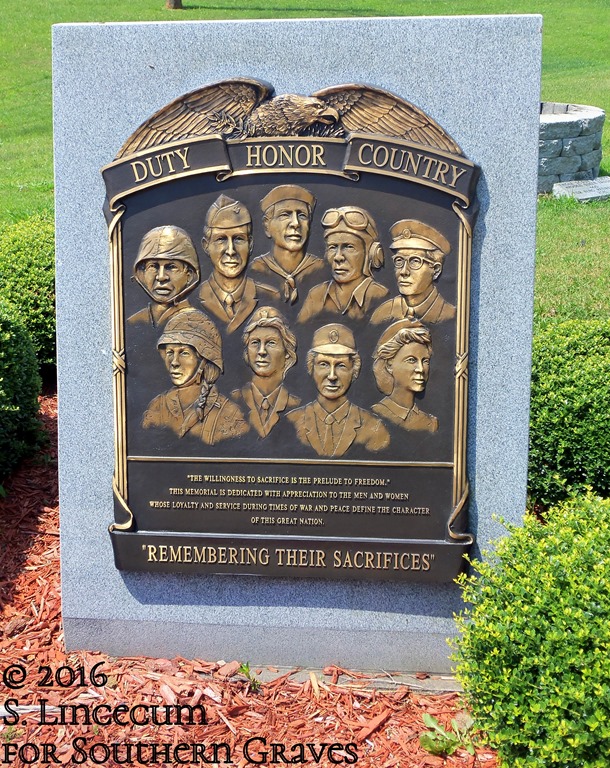 "The willingness to sacrifice is the prelude to freedom."
This memorial is dedicated with appreciation to the men and women whose loyalty and service during
times of war and peace define the character of this great nation.
"Remember Their Sacrifices" 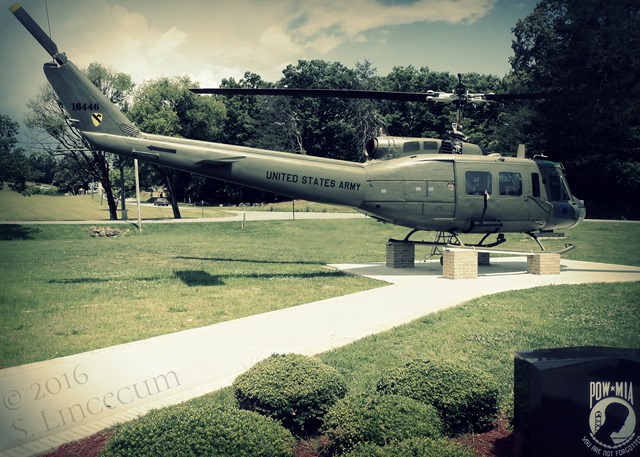 "Two hundred forty-one years ago, our nation's leaders established the Continental Army.  Today, the Army
is the strategic land power of the joint force; called upon to prevent, shape, and win against our adversaries."
www.army.mil 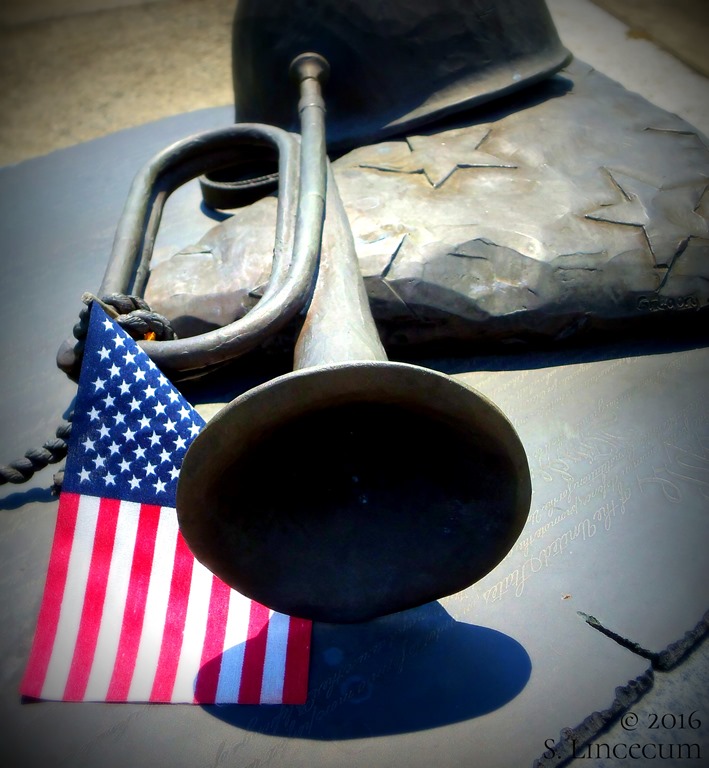 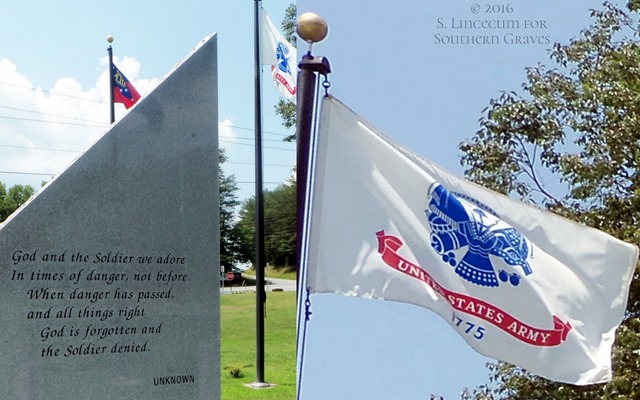 God and the Soldier we adore
In times of danger, not before.
When danger has passed,
and all things right
God is forgotten and
the Soldier denied.

Happy 241st Birthday, U.S. Army! I am forever grateful for your service, and deeply humbled by your sacrifice.

Darla M Sands said…
Wow. This brought tears to my eyes. I agree that military families also sacrifice. Thank you for making this point. Duty, service, honor - these infuse our nations heroes and their loved ones to a tremendous degree. We need to treat our veterans a thousand times better.