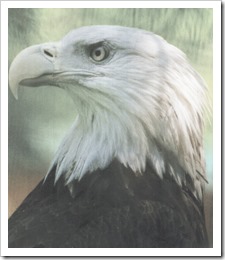 Aquilla, son of John A. Bruce, was born 22 May 1877 in Gwinnett County, Georgia.  Seven months after his 20th birthday, and the day after Christmas 1897, Aquilla married Dora Mann.  I believe her to be a daughter of Sallie and Ivan Mann.

Dora and Aquilla had their first child, a daughter named Fannie, in 1899.  Aquilla supported his family by farming.

Unfortunately, Dora passed away November 1909 at age 32.  She was laid to rest at Trinity Church Cemetery in Gwinnett County.

Aquilla married Eunice Hester Davis about 1913.  She is listed as his nearest relative on his World War I draft registration card dated September 1918.  Two months later, Hester died before reaching age 34.  In 1920, the widowed Aquilla was residing in Duluth with eight of his children.

A. Q. Bruce died at a young age, just as did his wives.  He was not quite 45 when he succumbed to pulmonary tuberculosis, exacerbated by influenza, February 1922 in Buford, Gwinnett County, Georgia.  Aquilla rests near Dora at Trinity Church Cemetery. 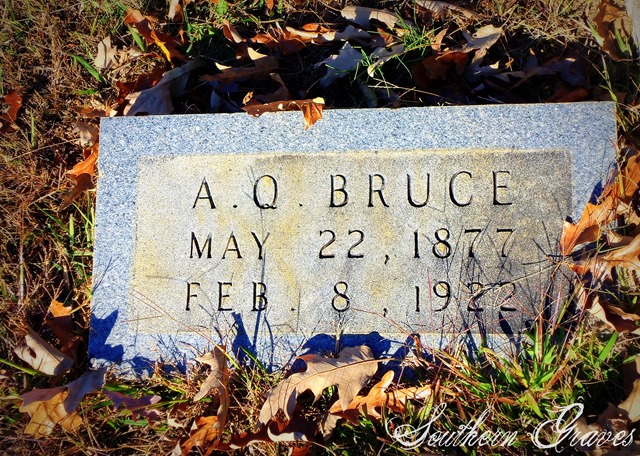 I thought Aquilla was a unique name, so I looked around to see what I could find out about it.  The name dates back to the Bible (Acts 18), and it means eagle in Latin.