Ida Pruett and Puerperal Septicemia (Cause of Death Defined)

Part of me hates I've pared Ida's life down to a cause of death defined post. 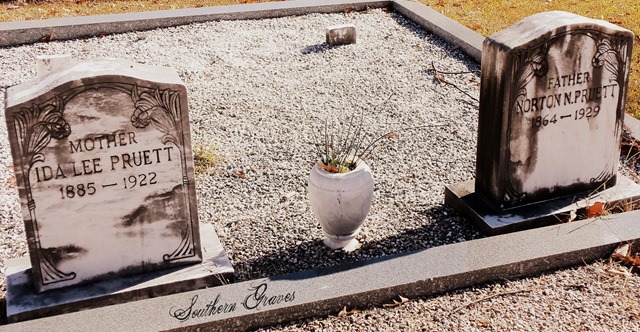 Ida was just 36 years old when she died on 24 January 1922.  Cause of death, per her death certificate available at FamilySearch.org, was noted as Puerperal Septicemia.  Septicemia is essentially blood poisoning.  If not treated promptly, it can lead to "circulatory collapse, profound shock, and death."

Puerperal Septicemia, also known as puerperal or childbed fever, is "an infectious, sometimes fatal, disease of childbirth; until the mid-19th century, this dreaded, then-mysterious illness could sweep through a hospital maternity ward and kill most of the new mothers.  Puerperal fever results from an infection, usually streptococcal, originating in the birth canal and affecting the endometrium. This infection can spread throughout the body, causing septicemia." [Online source cited Miller-Keane Encyclopedia and Dictionary of Medicine, Nursing, and Allied Health.] 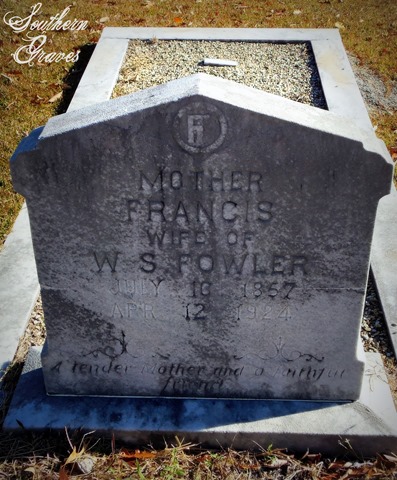 A tender mother and a faithful friend.