A Carbuncle Killed Joe Brogdon (Cause of Death Defined) 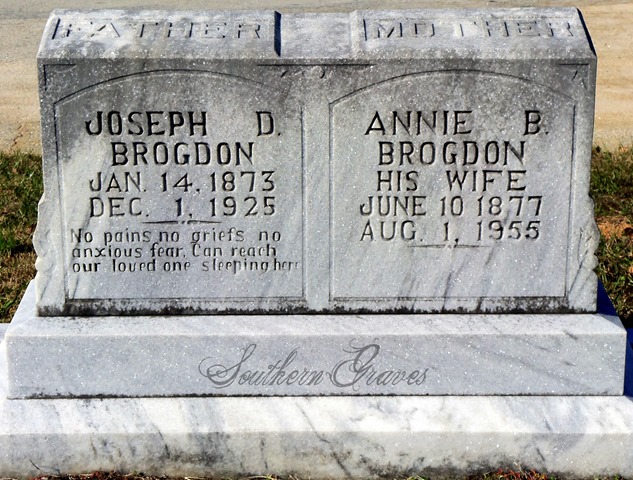 No pains no griefs no anxious fear, Can reach our loved one sleeping here. 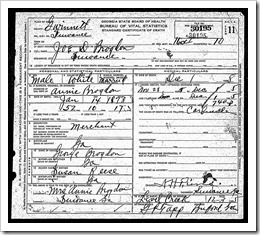 The U.S. National Library of Medicine describes a carbuncle as "a skin infection that often involves a group of hair follicles. The infected material forms a lump, which occurs deep in the skin and may contain pus." Using today's numbers, sources such as the Mayo Clinic reveal there are more than 200,000 cases in the United States per year.  And many heal on their own.

Yet problems may arise.  If left untreated, carbuncles may lead to any of the following:  Abscess of the brain, skin, spinal cord, or organs such as the kidneys; endocarditis; and sepsis.  Carbuncles can spread and are contagious.  They may also be called a staph skin infection.

Joseph Brogdon was laid to rest at Level Creek Cemetery in Gwinnett County.  Besides his wife, Joe rests near two of his brothers:  George Thomas Brogdon (1864-1927) and Lawton H. Brogdon (1875-1897). 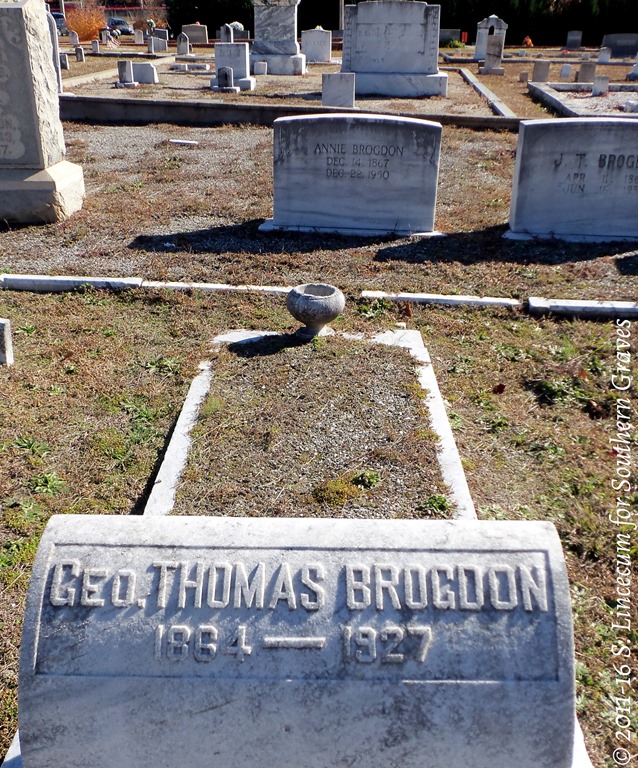 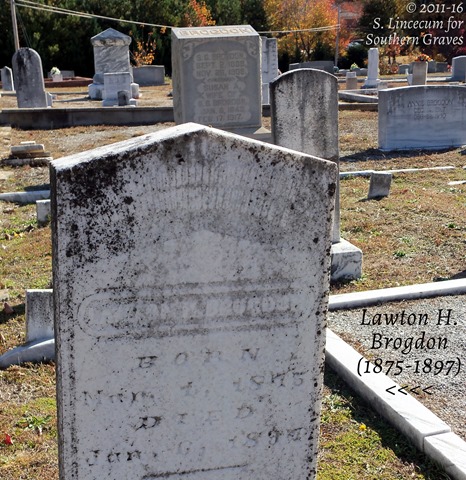 Darla M Sands said…
What a horrible way to die. That said, I'm reminded of Shakespeare's quote from King Lear:
Thou art a boil, a plague sore, an embossed carbuncle in my corrupted blood.
July 15, 2016 at 10:12 PM

PJ said…
When I read your post title I was intrigued and after reading the post I'm feeling very sorry for Joe Brogdon as that sounds awful - that must have been one hell of a carbuncle.
July 17, 2016 at 6:24 PM