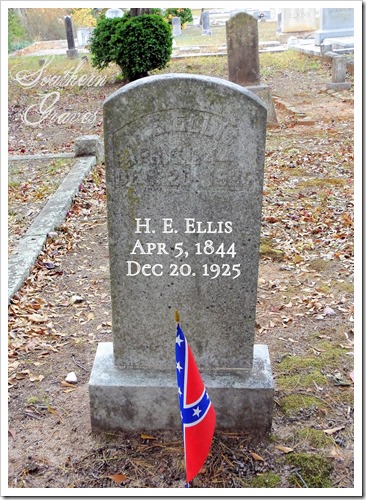 Mr. H. E. Ellis, 81 years old, formerly of Locust Grove, died at a private sanitarium in Atlanta…  is how the obituary begins.  Henry Ellis, born in Georgia, was a son of T. J. and Nancy (Dunn) Ellis.

Mr. Ellis was a Confederate veteran, member of Company E, Second Georgia Regiment, Wheeler's Cavalry, who during the days of the war between the states volunteered to do his share for the south in the great struggle that lasted four years.

Henry married Martha Rebecca before 1881, and he later became a widower when she died in 1890.

When Mr. Ellis died in the late morning of 20 December 1925, cause of death was listed as Uremic intoxication.  This is generally a by-product of kidney failure, when waste enters the bloodstream.

I found something interesting on Henry's death certificate.  Both the informant and the physician was noted as H. C. Ellis of McDonough, Georgia.  The obituary confirmed my hunch – Dr. H. C. Ellis was a son of Henry and Rebecca. 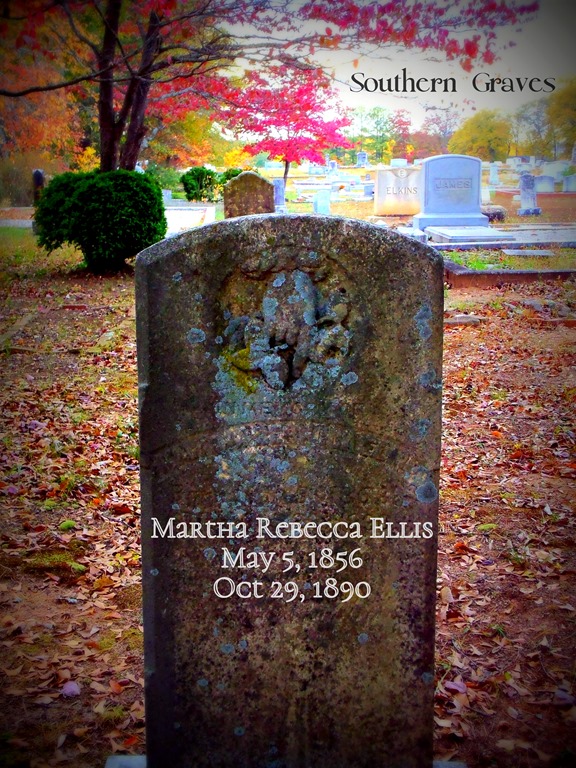