This past summer, I translated a couple of Latin phrases I've come across on tombstones in cemeteries.  Today, I have one more to add: 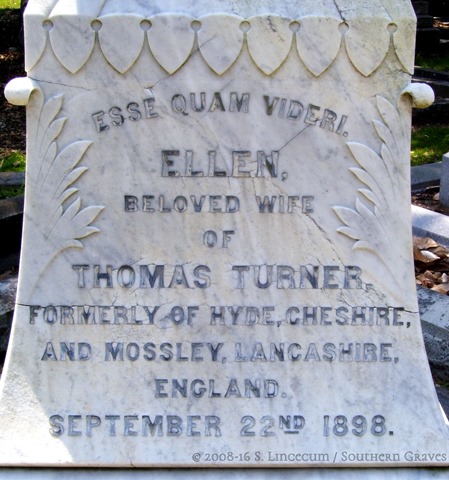 This translates to "To be, rather than to seem to be." Interestingly, this phrase was adopted as the state motto by North Carolina in 1892.

And contemporaneously, the character of Stephen Colbert on his Comedy Central show, had as his motto a play on this phrase.  Videri Quam Esse, or “to seem, rather than to be," was engraved on his set's fake fireplace.

Ellen Turner, memorialized on the elaborate and angelic tombstone pictured above and below, was laid to rest in Magnolia Cemetery at Charleston, South Carolina. 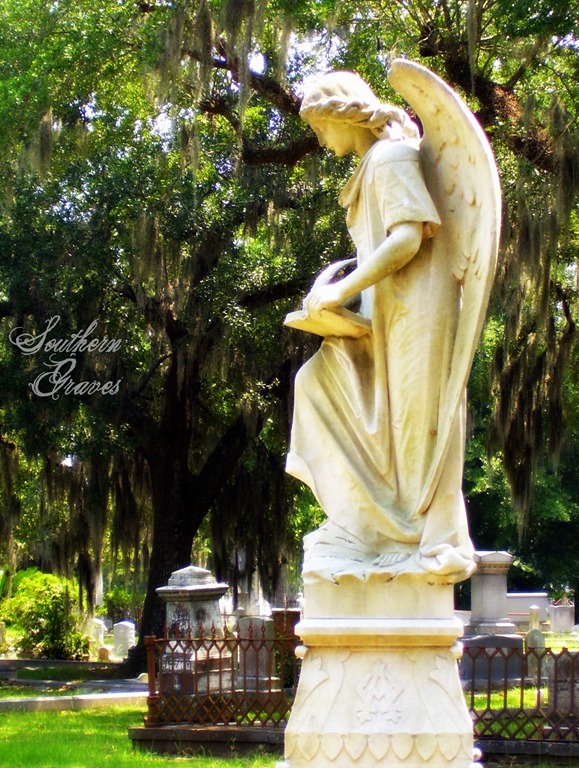 Darla M Sands said…
I love the sound of Latin. It was my favorite language to sing with my high school choir. Thank you for this.
December 23, 2016 at 8:55 AM