Mahala Dennard, Born a Slave and Died as "Mammy"

My first visit (for the purpose of taking photographs and transcriptions of tombstones) to Evergreen Cemetery in Perry, Houston County, Georgia was approximately fifteen years ago.  I would say it's a typical southern cemetery with lots of defined family plots and trees full of moss. 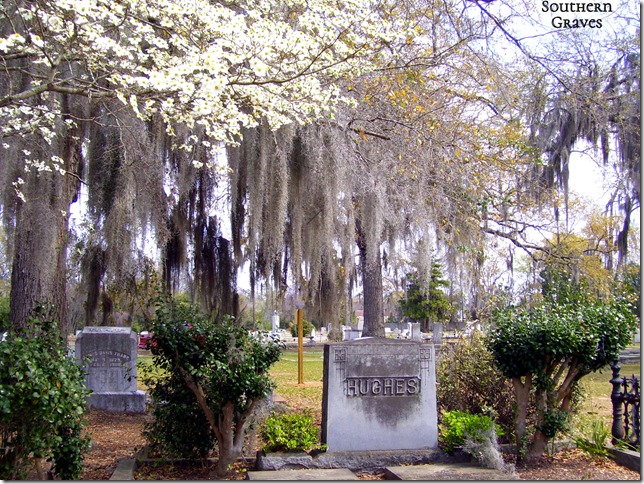 Another characteristic of an "old" southern cemetery is a separation between white burials and African American burials.  At Evergreen, many African Americans are buried at the back of the cemetery.  I was standing in this "back" area beside the tombstone and grave of Mahala Dennard when approached by a woman.  She informed me Mahala was a slave (and later, presumably, a paid servant) of a local family.  Upon her death, one of the children Mahala helped to raise had this tombstone placed for her. Sheltered and safe from sorrow.

Please remember, this was unsolicited information from an unknown (to me) individual.  However, the story is not an unlikely one.  While more information is required, I would not simply dismiss it as hearsay.  And you might add the following to the information pile:

Something else I don't want to omit: the term Mammy, though derived from a word meaning "mother," is not without negative connotation.  Wikipedia, citing a Merriam-Webster Dictionary, states mammy "is a Southern United States archetype for a black woman who worked as a nanny and/or general housekeeper that, often in a white family, nursed the family's children."

Author PCone at the Urban Dictionary delves a bit deeper.  There, mammy is described as -

a black woman, depicted as rotund, homely and matronly.

The mammy is an archetype, portraying a domestic servant of African descent who is generally good-natured, often overweight, and loud. The stereotypical mammy is portrayed as obsequiously servile or acting in, or protective of, the interests of whites[.]

Although the word "mammy" is a variant of "mother" and was common in North America, it is now rarely used and typically considered an ethnic slur…