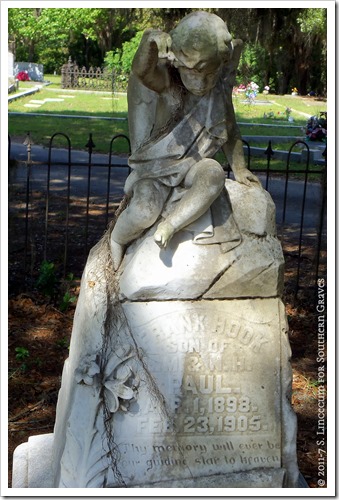 Just before the bright dawn of a new day, the soul of the precious boy was transported to the Eternal Home, where for him a glorious new and everlasting day began.

The funeral was at the home Friday morning, and the burial in Evergreen cemetery.  A very large crowd attended in sympathy with the bereaved family, and the floral tributes were especially beautiful.

Little Frank Hook lacked just a month and five days of being seven years of age, a remarkably bright and stalwart boy.  He was the second son and youngest child, the idol of his parents, elder brother and grand-mother.

Just a week before his death he went after the physician for his brother, and on Saturday he was himself attended by the same physician.  From the first attack his illness was serious.  All that medical skill and the love of parents and neighbors could do was without avail, the Heavenly Father having commanded, "Suffer the little child to come unto Me, and forbid him not, for of such is the Kingdom of Heaven."

With the sorely bereaved parents, brother, grand-mother and other near relatives, their many friends tenderly sympathise. 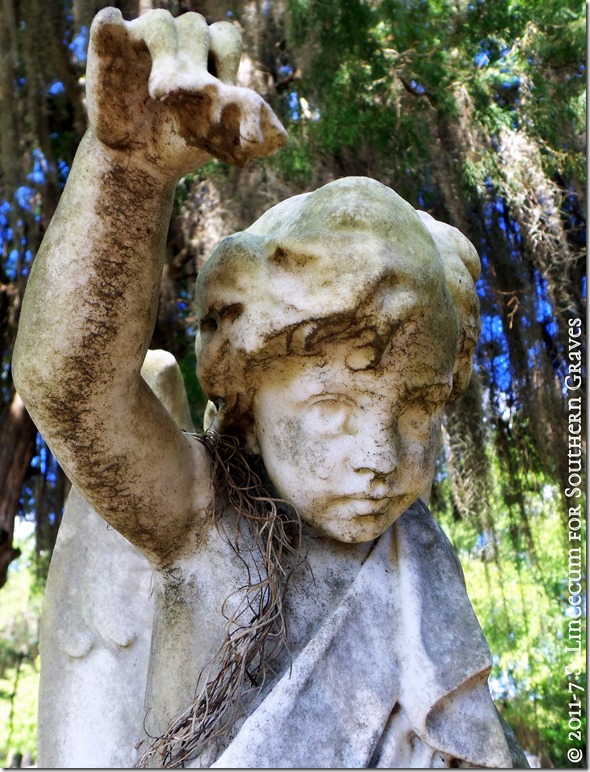 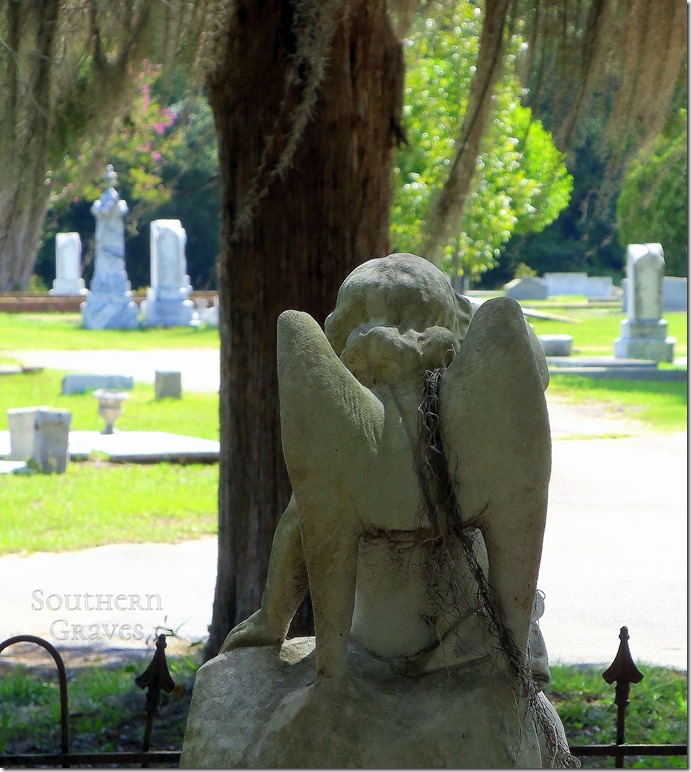