V is for Veiled in Mystery: James Mooney Killed in the Line of Duty (A-Z)

Someone got away with murder. 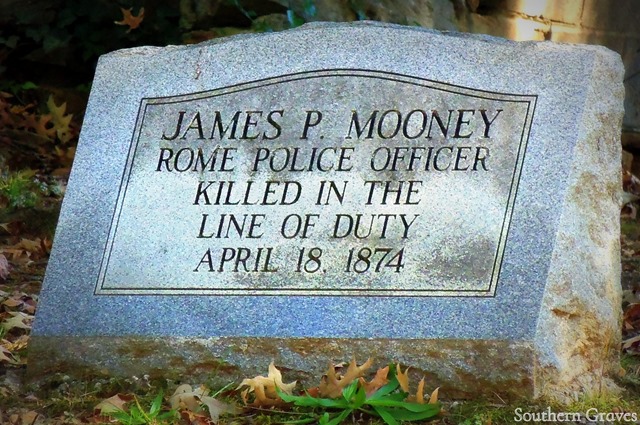 THE MYSTERIOUS KILLING OF POLICEMAN MOONEY.

…Rome has been thrown into much excitement in consequence of the mysterious taking off of Policeman Mooney, an officer of quiet and orderly habits, faithful in the discharge of his duties, and known as a reliable man and a good citizen.  The circumstances of his death are still veiled in mystery, the Coroner's inquest having developed no clue as to how and by whom the deceased came to his death.  It seems to be one of those well-laid plans of crime which leave no trace of the perpetrator or perpetrators.  So far the Coroner and his jury have been unable to unravel the mystery or to get on track of any information that promises to lead to the development of the crime.

Mooney's body was discovered late one Saturday night "along the track of the Rome Railroad, at the foot of Etowah street, almost directly upon the bank of the Etowah river, and but a short distance from the site of the steam mills of C. E. Hills & Co., recently burned."

CHARACTER OF THE WOUNDS.
Upon investigation it was discovered that the deceased had received a heavy blow behind the left ear, crushing the skull, and another across the left side of the head above the the [sic] ear, and rather to the posterior of the head. Both of these blows seemed to have been inflicted with a club, or a heavy, blunt instrument in the shape of a bludgeon, and either one were calculated to produce death...

It seems to have been a surprise attack, as there were no signs of a struggle.  The Coroner's Inquest, held "the whole of Sunday," found nothing that pointed "to the party who committed the deed."

WIFE AND CHILD BEREAVED.
Policeman Mooney leaves a wife and child who were entirely dependent on him for support…

The mayor of the city offered a $250 reward for information leading to the arrest of the murderer or murderers of Policeman Mooney, but the Coroner and his jury remained clueless.

We understand that the parties engaged in putting up the new telegraph poles through the city, found Policeman Mooney's whistle at or near the junction of the railroads in the upper part of the city.  The question is, Died he lose it there in the struggle for life, or did the murderers throw it away or lose it in that part of the city after committing the deed?

More than another month goes by, and still nothing.  The last I found from 1874 follows.

The Grand Jury Presentments for the First Week.

We have instituted as rigid and thorough an investigation as it was in our power to do, in relation to the brutal assassination of Policeman Mooney in the city of Rome in April last; but after an exhaustive effort on our part we regret to say that our labors, like those of the Coroner's Jury, to discover the fiendish perpetrators of the diabolical outrage have been unsuccessful. 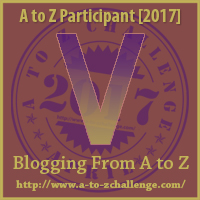