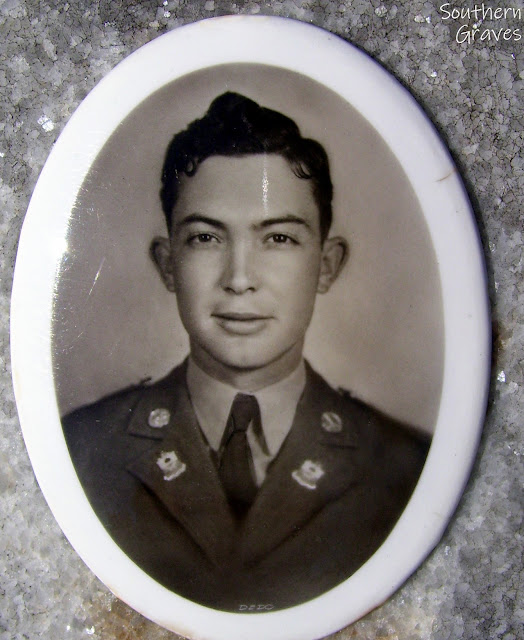 Joseph Daniel Pritchett was born 9 September 1917 at Juliette, Monroe County, Georgia. A week before his 23rd birthday, Joseph was killed. His skull was fractured in a motorcycle accident.


Auto - 'Cycle Crash Kills Upson Man
[Special to The Telegraph]
GRIFFIN, Sept. 2 -- Joseph Daniel Pritchett, 23, Thomaston, was killed instantly in a motorcycle-auto collision about a mile and a half north of here on the Atlanta highway about 5:45 p.m. today.

Pritchett was driving the motorcycle...which crashed into the side of a car...

...[B]oth vehicles were heading north and...the accident occurred when the car made a left turn into a filling station...

Pritchett had been accepted by the army as a recruit today and was en route to Fort Oglethorpe. 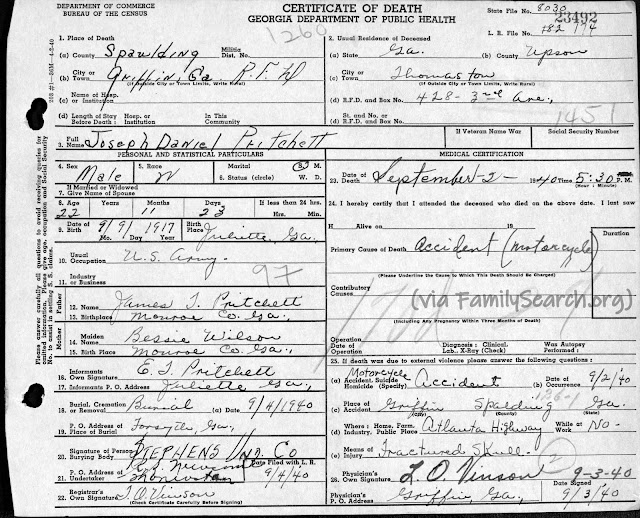 ...Young Pritchett, the son of Rev. and Mrs. J. T. Pritchett of Thomaston, was killed Monday afternoon in a motorcycle accident near Griffin.

Besides his parents he is survived by a small son...four sisters...two brothers... 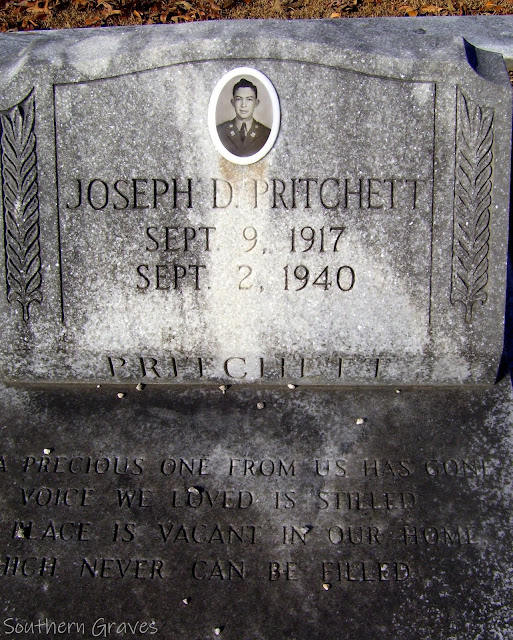 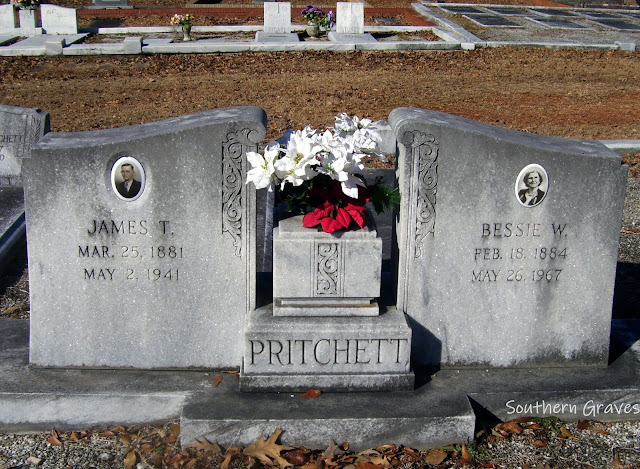 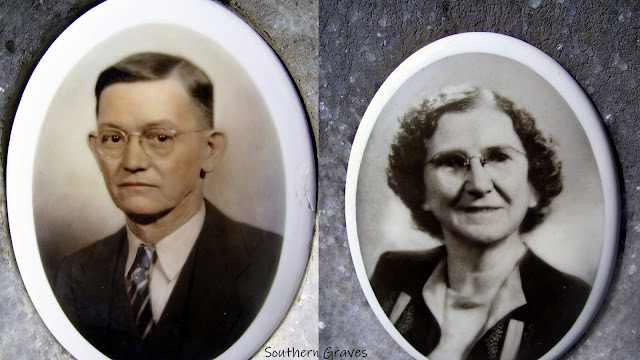