Judge Thomas B. Cabaniss, one of the best-known men in the state, died at his home in Forsyth last Saturday. About a year ago Mr. Cabaniss resigned his judgeship on account of his health, so his death was not unexpected. He was 80 years of age. He was a captain in the confederate army, and the Forsyth chapter of the Daughters of the Confederacy is named in his honor. 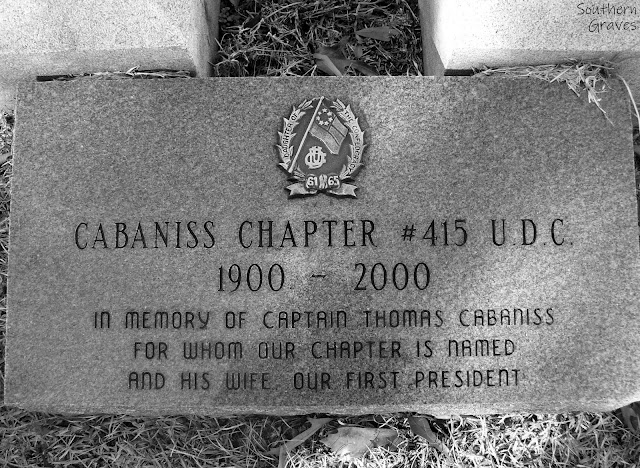 Judge Cabaniss was a prominent Georgia jurist, and had lived his entire life in Forsyth. He was a successful attorney, and served his county in the legislature and this district in the state senate. Later he was elected solicitor-general of the Flint Circuit, which position he held until he was elected to congress in 1893. After serving one term he was defeated for re-election by Judge C. L. Bartlett, of Macon.

Judge Cabaniss was then appointed on a [Dawes] commission to investigate Indian affairs, and spent several years in the west. Upon his return to Forsyth he formed a law partnership with Colonel B. S. Willingham, which firm continued until his election to the city court judgeship in 1911.

Judge Cabaniss was well known in Barnesville and greatly esteemed by the people here.

Judge Cabaniss was buried in Forsyth Cemetery at Monroe County, Georgia. His wife and parents are there, too. 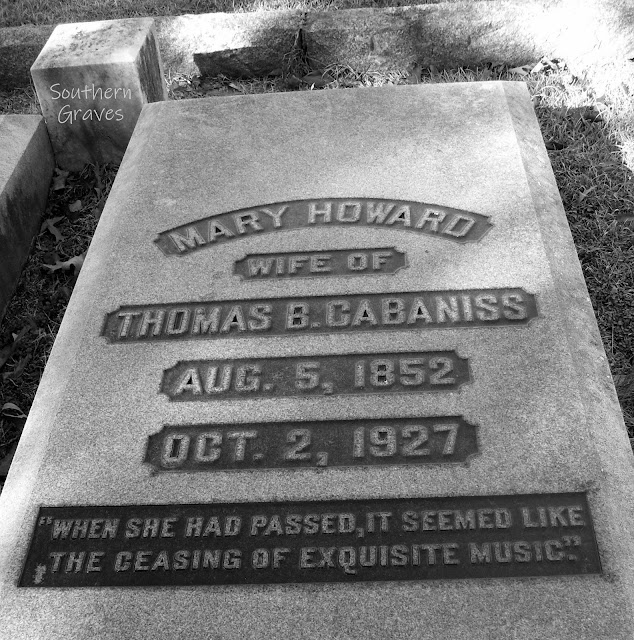 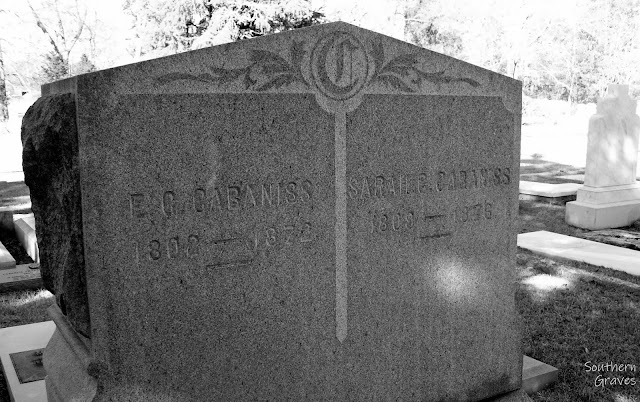