Church With a Rock In It - the Sallie Howard Memorial Chapel 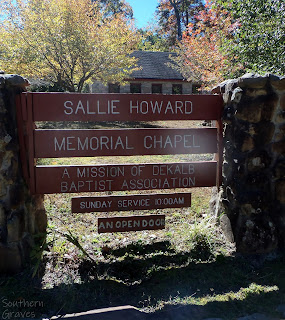 Milford Wriarson Howard was born 18 December 1862 in Floyd County, Georgia to Stephen O. and Martha Maddry Howard. He was the eldest of six children born to the couple. The family was quite poor, and Milford was put to work by age 11. Consequently, he had very little formal education. Nonetheless, at the age of 18, Milford began to study law and was admitted to the Georgia bar about a year later. He then moved to Fort Payne, Alabama to start a practice. It was there he met and married Sarah "Sallie" Lankford. Some years later, in 1894 and again in 1896, Milford was elected to the U.S. House of Representatives. He declined to run again in 1898 and instead turned his sights to more creative projects. By 1920, Milford and family were in Los Angeles, California. He wrote a story titled The Bishop of the Ozarks, and it was made into a silent film in 1923. Milford played a starring role.

Sallie Lankford Howard died of cancer in 1925 and was interred at Forest Lawn Memorial Park in Glendale, CA. The following year, Milford married again to Stella Vivian Harper. This couple reportedly divorced in the mid-1930s. In 1936, Milford began construction on a church back home in DeKalb County, Alabama. The story goes, "He searched his mountain property until he found a huge sandstone boulder that he could incorporate into his chapel, taking literally Jesus's non-literal statement, 'upon this rock I will build my church.'" With the help of the Civilian Conservation Corps, the Sallie Howard Memorial Chapel was completed in June 1937. 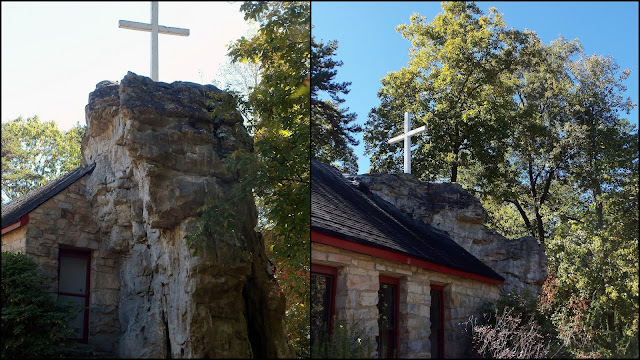 Six months later, Milford was dead. He had returned to California and died of lobar pneumonia 28 December 1937 at the Los Angeles County General Hospital. His wish was to be cremated and placed in the boulder that was part of the memorial to his first wife. The second wife, "Lady Vivian," made sure that request was honored. 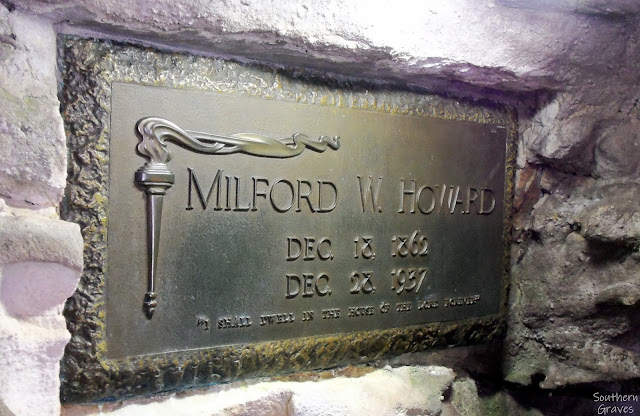 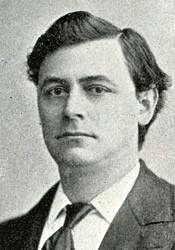 GADSDEN, Ala., Jan. 4 (AP) -- Death has closed the colorful career of Colonel Milford W. Howard, 76, congressman in the nineties from the old Seventh Alabama district and, in more recent years, author, lecturer and promoter.

Friends here had been advised today that Col. Howard had died in California, where he went about three weeks ago to spend the holidays with a son, and that his body would be cremated and the ashes returned to Alabama to be placed in the "Sally A. Howard Memorial Chapel", near River Park on Lookout mountain, DeKalb county, where Col. Howard had made his home.

...He was widely known in his younger days as author of "The Bishop of the Ozarks" and other novels. In recent years, he traveled abroad, interviewing Mussolini and other notables in Europe. He wrote and lectured on his travels, and on psychology and related subjects. 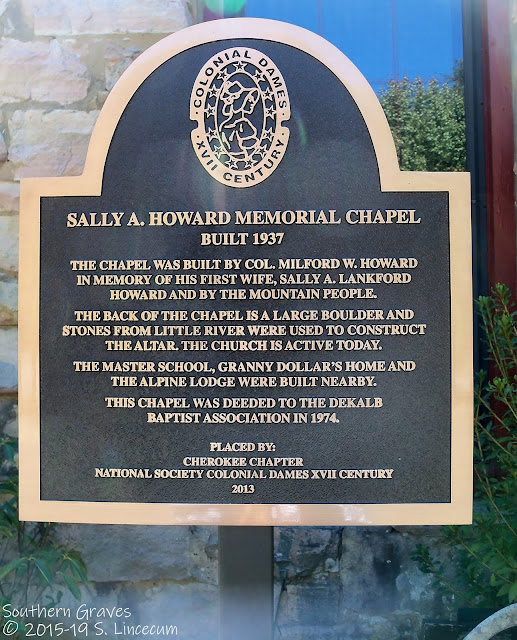 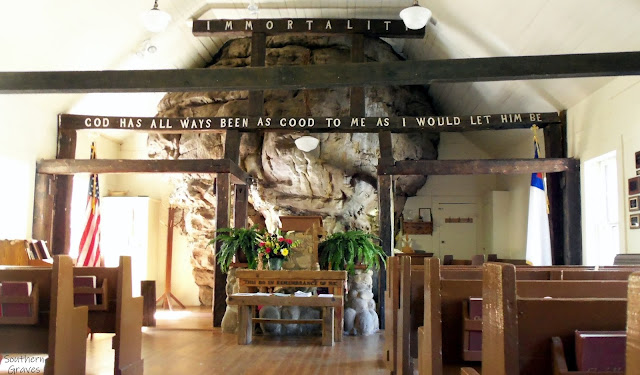 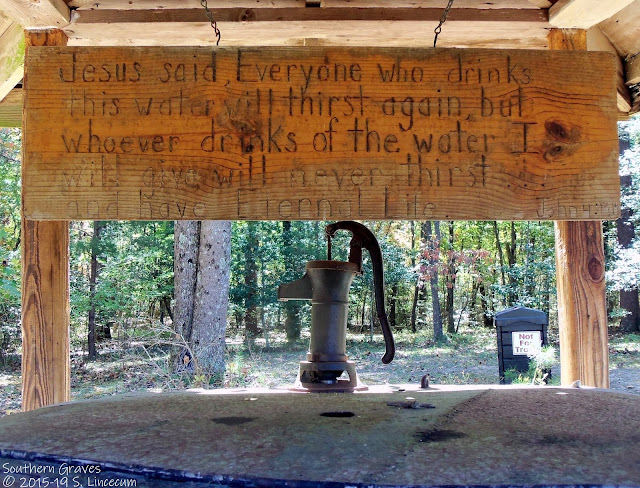 Note: There is also a small graveyard behind the chapel.