Love Could Not Save May Hiles Knowles 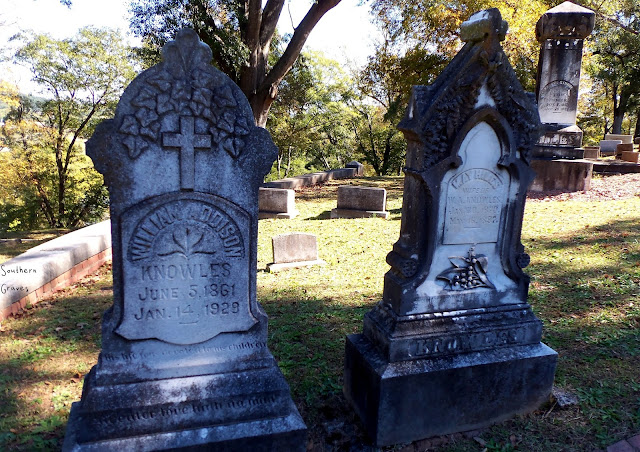 
Love Could Not Save.

Rome, Ga., May 16. -- Mrs. W. A. Knowles, wife of the proprietor of the Rome Tribune, died of consumption, about 7:30 o'clock this morning. She was born in Summerville, Ga., Jan. 30, 1871. She is the second daughter of Capt. Thompson Hiles, a large wholsale [sic] dry goods merchant of Rome, and one of North Georgia's most prominent citizens. Mrs. Knowles graduated from Wesleyan and Shorter colleges, and was married Feb. 5, 1890. She leaves three children. The funeral will occur tomorrow (Monday) afternoon from the First Methodist church at 4 o'clock. She was a devoted wife, a loving mother a model Christian woman. The people of Rome deeply sympathize with Mr. Knowles.

William A. Knowles was born at Macon, GA, and died 14 January 1929 at Rome. He was a son of Joshua Knowles, a Methodist minister from Massachusetts. The cause of William's death was "Septicemia following infected foot," with a contributing factor of Diabetes. Per William's tombstone, his life was devoted to his children. 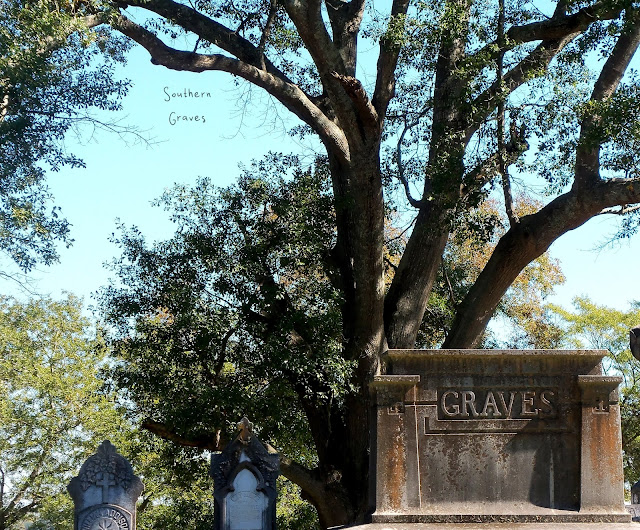 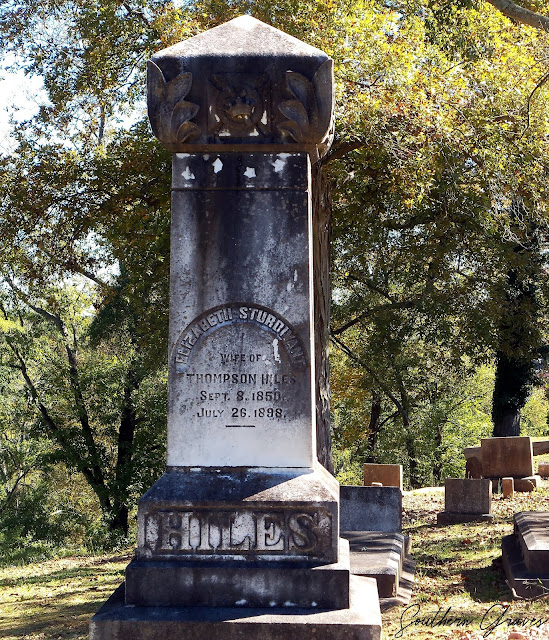