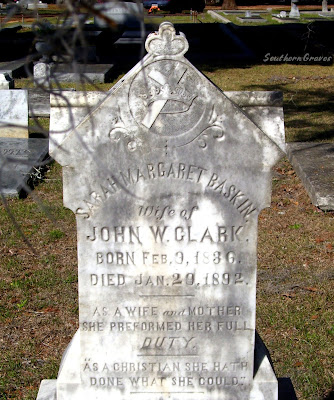 Sarah Margaret Baskin was one of at least seven daughters born to Robert Wellborn Baskin (1803-1873) and Temperance Mariah Hargrove (d. 1847). Not mentioned in Sarah's obituary (transcribed below) was she was first married to Lieut. William H. Holmes. He died of pneumonia at Richmond, Virginia while soldiering during the Civil War.

Again Perry suffers from an additional burden of sorrow. Last Friday night Mrs. Sarah Margaret Clark, wife of Mr. J. W. Clark, died in Perry at the residence of Mr. T. M. Killen, where she and her husband were boarding.

For many years Mrs. Clark had been in feeble health, and about six years ago she approached very near unto death, and it was proclaimed that consumption held her within its fatal grasp. She recovered comparative health, however, and hopes of long life were entertained by her friends.

On the 15th of January last she, with her husband, celebrated her silver wedding -- the happy anniversary of a joyous occasion 25 years ago. A few days later she suffered from a slight attack of LaGrippe, it was called, and gradually grew worse, until she died, on the evening of January 29th.

Last Sunday morning funeral services were held at the Perry Baptist church, conducted by Rev. J. C. Brewton, assisted by Dr. B. F. Tharp. "Blessed are the dead who die in the Lord" was the foundation of the sermon, and the personal references to the deceased made the scriptural language directly and positively applicable to her. The services were concluded at Evergreen cemetery, where the interment was witnessed by a very large number of mourning friends.

Mrs. Clark was a daughter of the late Robert H. Baskin, of Perry, and was born near Perry on the 9th of February, 1836, lacking only a few days of being 56 years old when she died. 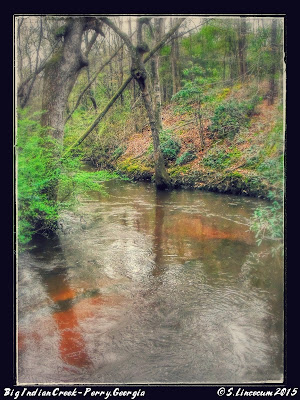 When about ten years old she became a member of the Sandbed Baptist church, and was baptized in Mossy creek, near by. Twenty-five years ago, on the 15th of January, she was united in marriage to Mr. J. W. Clark, and of that union there is one son, Mr. J. Baskin Clark.

Being early impressed with the truth, beauty and safety of the religion of Christ, her whole life was in true accord with the teachings of that religion. Her religion was positive, active, and in sympathy with her belief that a christian's deportment should be as a shining light to the world, she talked and acted. She was a devoted wife, an indulgent, loving mother, a true, steadfast friend, a consistent christian.

During her last illness the burden of her thoughts was the necessity for christian endeavor, and preparation for the eternal home.

She leaves a husband, son, four sisters, many other relatives and large number of friends to mourn her death. Tenderest sympathy is accorded the bereaved ones, and with this is the consoling thought that "blessed are the dead who die in the Lord.

Sarah, her two husbands, her father, and her daughter are all buried in Evergreen Cemetery at Perry, Houston County, Georgia.


Nellie Holmes, Sarah's daughter, died 20 December 1873 at the age of fifteen years. The marker placed in her memory describes Nellie as "an obedient child and faithful Christian." 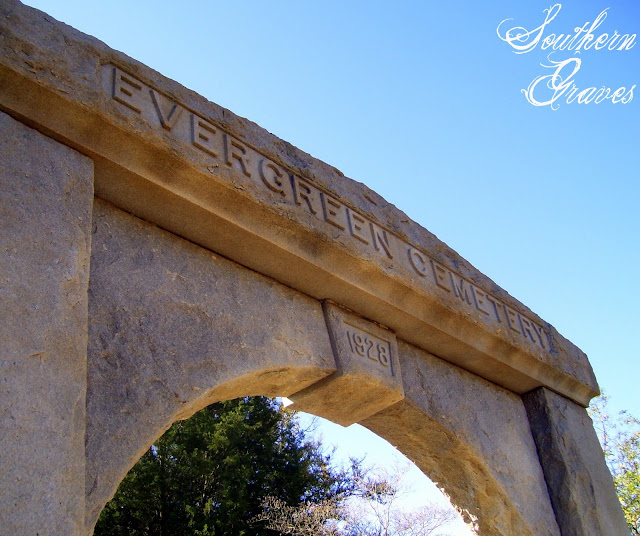