By S. Lincecum 21 January
Henderson Walker "Henry" English, born 13 May 1860, was a son of Irvin and Joanna Howell English. Henry was married first to Eva Brantley in 1889, and this union produced three sons: Havis, Fenton, and Ray/Roy. About six years later, on 25 September 1895 in Houston County, Georgia, Henry married Lula Watson. She was born 26 April 1873, a daughter of Richmond H. and Fannie C. White Watson. 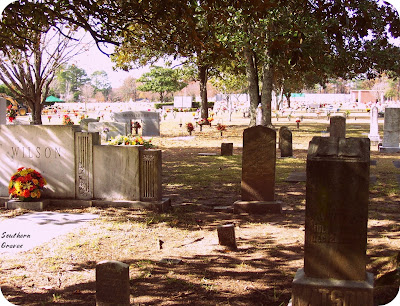 Henry and Lula had three children: Fannie, Maud, and Irving Brown. Their son, who was orphaned about age five, was the only child from that union to survive to adulthood. Henry died 16 December 1903, and Lula died 25 January 1907. Both were buried in Magnolia Park Cemetery at Warner Robins, Houston County, Georgia. At the time of their deaths, however, the burial sites were in Watson Cemetery at Wellston, GA. (Wellston became Warner Robins in 1942, and Watson Cemetery became Magnolia Park in 1949.) 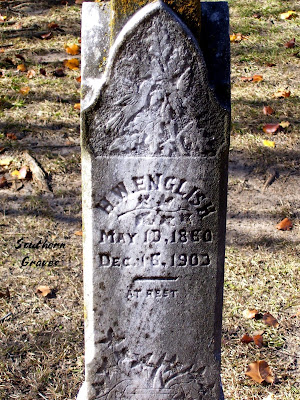 He was about 40 years old, a most excellent gentleman and an energetic and progressive farmer.

He had been in ill health a year or more, and for several months had steadily approached death, having been afflicted with consumption.

He leaves a wife and several children to mourn his death and with them many friends sincerely sympathize.

She was the elder daughter of Mr. Richmond H. Watson pf near Wellston, and sister of Messrs. W. C., C. B., C. K. and C. V. Watson, Mrs. T. W. Murray, Misses Claud and Clifford Watson, all of Houston County.

Of her immediate family she leaves a son four years of age and three step-sons.

She was sick about three weeks, but not until the day of her death was she considered seriously ill. In Perry it was not known that she was dead until last Tuesday. She was less than 30 years of age, a most excellent christian lady.

The many friends of the family sincerely sympathize with them in their bereavement.

Also buried at Magnolia are Henry and Lula's two daughters, Fannie and Maud. About nine days separated their deaths in the summer of 1901.

More of Lula's family members buried in what was originally known as Watson Cemetery include her father Richmond H., her aunt Arminda L., and her brothers Crawford B. and Charles Boss Watson. Charles was the first mayor of the city of Warner Robins. 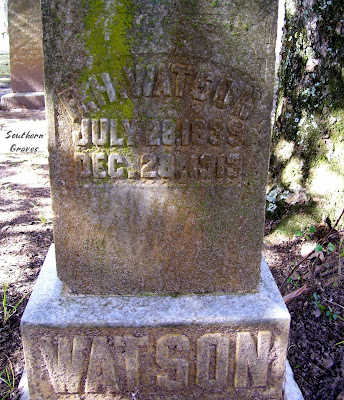 Last Sunday Mr. Richmond H. Watson, age 74 years, died at his home near Wellston, and attended by a large number of friends, besides the relatives, he was buried in the cemetery there Monday afternoon. Mesrs [sic] G W Winn, C H Hardison, P H Skellie and A M Andersan attended the funeral from Perry.

Mr. Watson was one of the best known men in that section of Houston county, and was most highly esteemed.

Until ill health prevented he was active in public affairs, and because of his good judgement was very influential.

A member of the Primitive Baptist church, he was true to the faith.

Of his immediate family he is survived by four sons and three daughters, all living at and near Wellston, Messrs W C, C K, C V, and C B Watson, Mrs. James Stubbs, Mrs. T W Murray and Miss Clifford Watson.

There is also one brother, Mr. Thomas T. Watson.

Their many friends extend to them sincere sympathy. 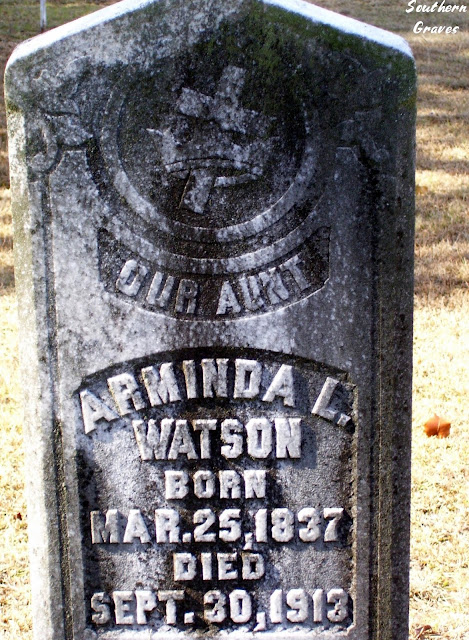